Launched in the late 90’s honour.co.uk is one of the oldest and largest retailers of sex related products. It’s the flagship website and has an expansive amount of content being produced on a daily basis.
Visit site 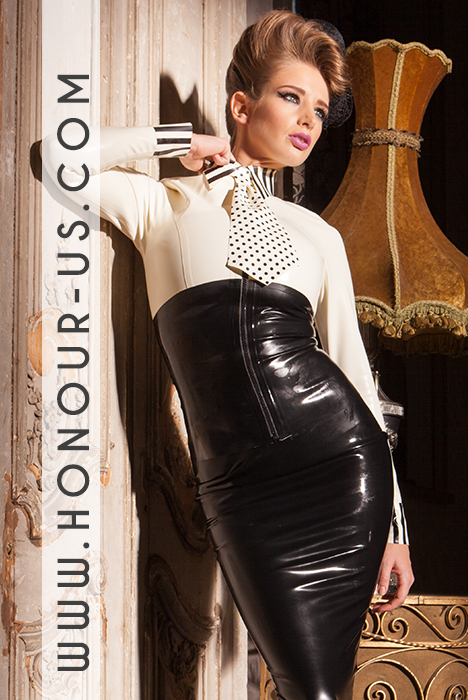 Honour-us.com was launched in 2017. It has gone from strength to strength and is a valuable asset within the HNR group. This website was central to the launch of Honour into the US.
Visit site 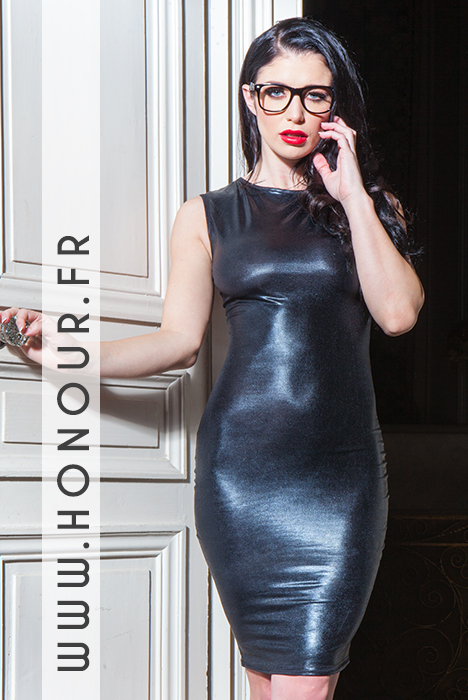 Honour.fr was launched in mid 2017. The site has been well received by the french audience in delivering the best of adult related products.
Visit site 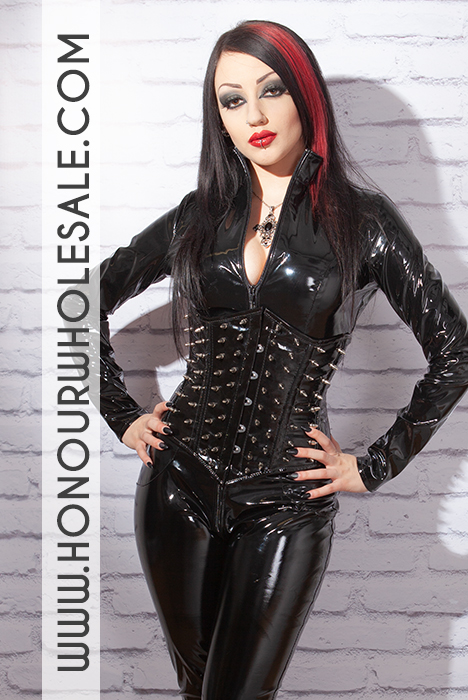 Honourwholesale.com was launched in 2001. The website represents all of Honour’s trade interests. It brings a wide range of adult related products to trade customers around the world.
Visit site 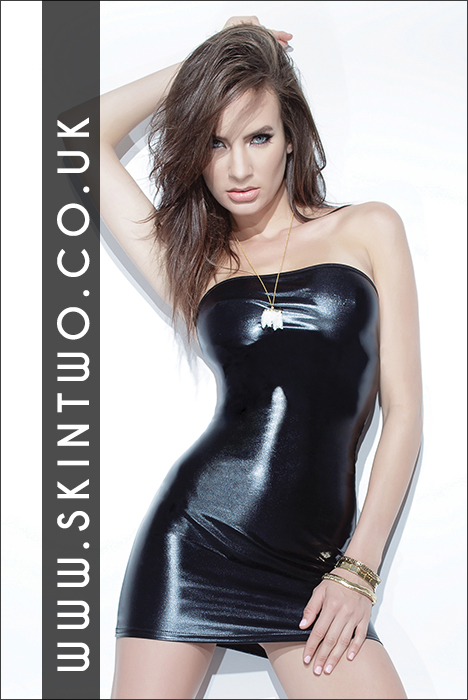 Skintwo.co.uk is one of the oldest HNR websites after being launched in the early 90s. It represents the iconic brand and bring you exclusive ranges directly to the UK and Europe.
Visit site 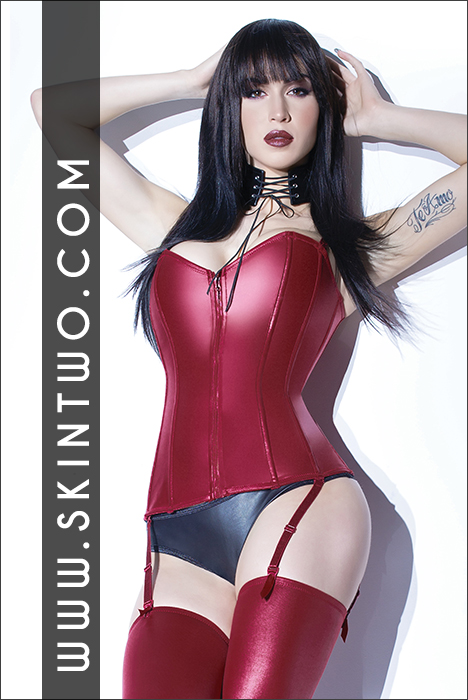 Skintwo.com was launched in the late 90’s. It serves a worldwide audience from the USA, Australia and Asia. The website represents the internationally recognised brand.
Visit site 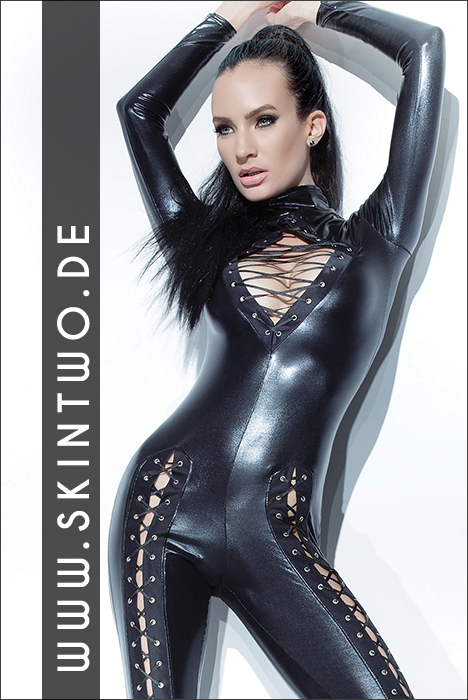 Skintwo.de was launched in late 2017. It replaced the much older Honour-de.de website and is now the official Honour website. Skintwo.de stocks all Honour products and serves the German audience for Honour.
Visit site 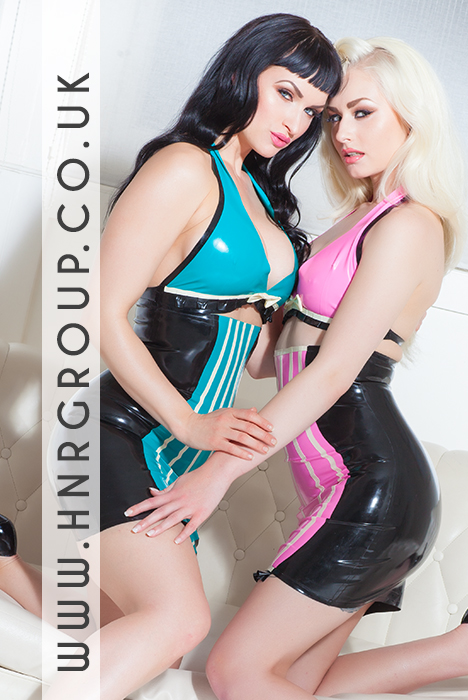 Hnrgroup.co.uk brings you the corporate interests of Honour. The site was developed to maintain transparency of the corporate identity and present commercial interests.
Visit site

The HNR Group websites are targeted at audiences around the world. The sites are run and managed by an international team of experts. It is the aim of each site to provide a unique value offering to the specific audience it’s addressed too.

We use cookies to ensure that we give you the best experience on our website. If you continue to use this site we will assume that you are happy with it.OkPrivacy policy